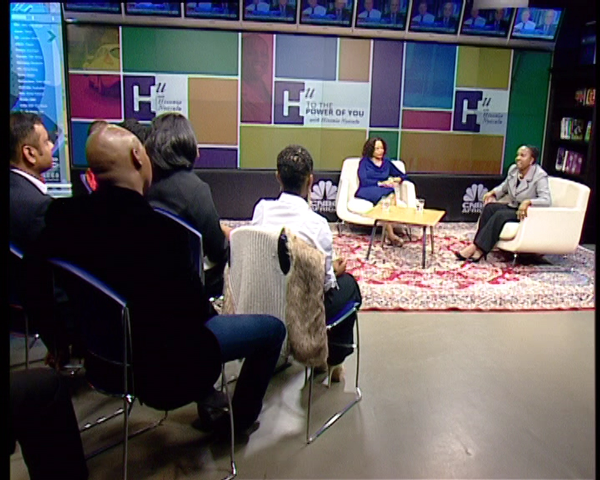 There is an intense hunger for information and knowledge to help people succeed in their careers, and this hunger knows no colour, gende, ager or geographical bounds. Young managers/executives, recent graduates and even school leavers all hanker after this knowledge, which is unwritten and not taught by Colleges, universities or Business Schools. Our programs are aimed at men and women between the ages 30-45. If you are mid-career, at a crucial stage in your career and need just that extra edge to push you into the next senior role, this series is meant for you.
Perhaps you have had a minimum of 7 years’ experience in your current role, and are looking for guidance on key behaviors that will unlock the next promotion? You might even have just been given the opportunity you have coveted for a long time, which has thrust you into a world hitherto closed to you. Maybe you are not quite sure of the culture and expectations of a senior manager in a corporate environment; or perhaps you are a new graduate who has just joined the job market? .This series is ideal for you. The tone is professional yet entertaining; vibrant and challenging; informative, exciting, gripping. The series encapsulates values of honesty, integrity, a non-judgmental approach, continuous and reciprocal learning.. 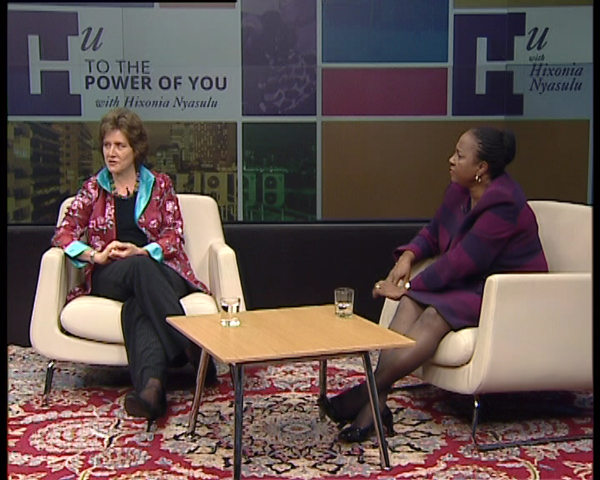 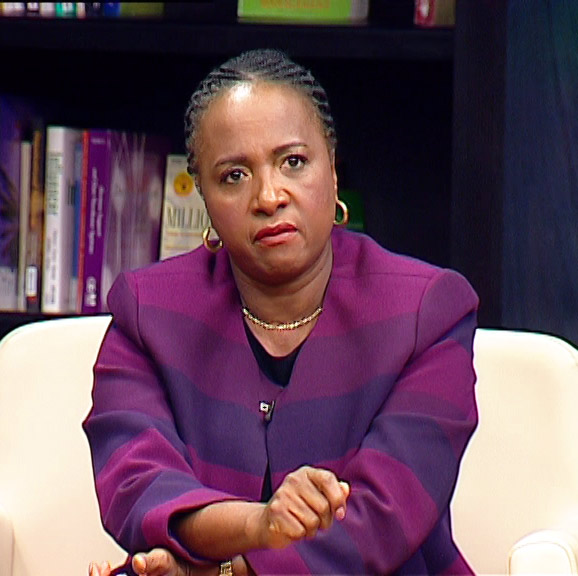 Regarded as one of the most influential women in business in South Africa, Hixonia is rapidly developing an international reputation as a board member with integrity and drive. A former Unilever employee, she has also founded three highly successful companies.

Hixonia is the Chairman of Ayavuna Women’s Investments (Pty) Ltd, a women-controlled investment vehicle. She was rated by the Financial Mail amongst the top three most influential women in business in South Africa. Before founding Ayavuna in 2004, she ran (for 20 years) T.H. Nyasulu & Associates, a strategy, marketing and research company she started in 1984 after working for Unilever for six years. Her clients included retail, manufacturing, FMCG and tourism companies, as well as municipalities.

A highly experienced Non-Executive Director, Hixonia has served on the boards of global blue-chip companies such as Anglo Platinum Ltd (world’s biggest platinum producer), Nedbank Ltd (where she became deputy chairman),  Sasol Ltd and Unilever Plc since 1992. She was also a member of the JPMorgan SA Advisory Board until October 2013. She attended the International Programme for Board Members at the world-renowned Institute of Management Development (IMD) in Lausanne, Switzerland, which exposed her to corporate governance models in various countries.

Born in 1954 in South Africa, Hixonia has a BA in Social Work and an Honours Degree in Psychology. She also holds an Executive Leadership Development Programme Certificate from the Arthur D Little Management Education Institute in Massachusetts. In order to sharpen her skills in accelerating international growth, she attended the IMD’s most popular programme, “Orchestrating Winning Performance”.

She served as a member of the Banking Enquiry Panel, appointed by the South African Competition Commission to investigate charges in the retail banking sector, access to the National Payment System, and competition in the banking sector. She was a founder member of the Advisory Group formed by the WEF(World Economic Forum) to set up a community of global chairmen, and to design a programme and agenda for the first Gathering of Chairmen in Megeve, France in April 2013, where she also led one of the discussion topics.

She was Director of Sasol Ltd for 7 years and led the company as Chairman for 5 years, from 2008 till 2013. Until April 2016, she served 9 years on the Board of Unilever PLC and NV. She is also Chairman/Director of numerous family entities, and owner and Executive Producer of “H to the power of You”, a Leadership and Talent development series, which was broadcast to 48 African countries on the CNBC Africa channel. She is currently the Senior independent Director of Vivo Energy Plc, a London-based company with a primary listing on the London Stock Exchange, and a secondary listing on the Johannesburg Stock Exchange.

2006: Joins Board of petrochemicals giant Sasol Ltd, as well as subsidiary Sasol Oil

2017: Board member AGRA (Alliance for a Green Revolution in Africa)